All you need to know about coronavirus: www.sacoronavirus.co.za

This project was part of the launch of the 2M Beer new pack, a campaign developed to articulate the Mozambique of today, on trend, current and so uniquely ours.

The campaign idea was centered on +258, the Mozambique dialling code, which has its insight in a local pride modern movement initiated by the known Mozambican rapper, Laylizzy who ended up giving voice to this campaign and has now become slang for describing everything that is cool about being Mozambican.

The +258 Collection was launched in beginning of October 2019 at an exclusive pop up store in the cradle of mozambican identity and the cultural heart of the capital – the Mafalala neighbourhood, at the recently opened Mafalala Museum.

Powered by The Eduvation Network

GET THE LATEST UPDATES STRAIGHT TO YOUR INBOX! 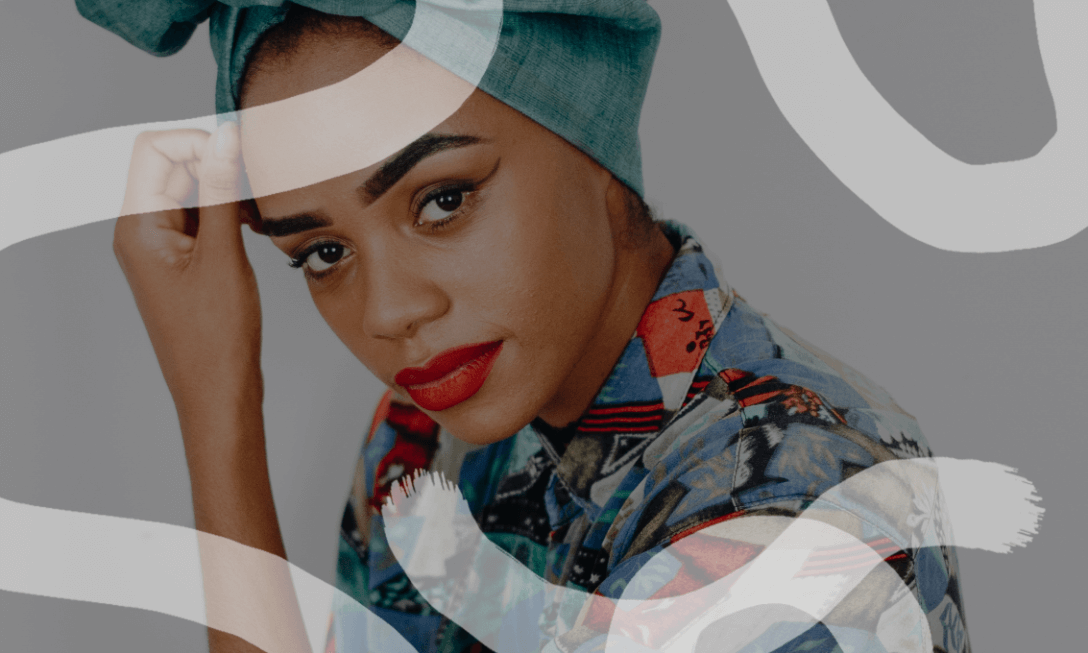